Learn the Techniques
Of the Pros. 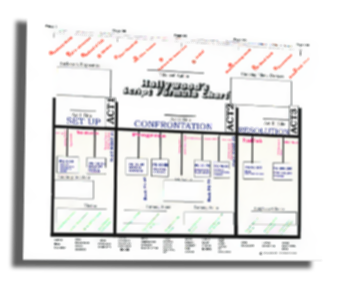 A must for anyone pursuing
A screenwriting career!

How did Star Wars, The Wizard of Oz and Titanic become some of the greatest hits of all time?

What is Hollywood’s
Secret Formula?

[text_block style=”style_1.png” align=”left”]Joseph Campbell’s “Hero’s Journey” model teaches the importance of myth in a story and describes the many archetypes the hero encounters on his journey. The 3 Act Structure dates back to Aristotle. Shakespeare developed it further in his plays. Hollywood uses it in practically every film today. It is the backbone of Story.[/text_block]
Add Element

Everything you need to format your screenplay like a pro

[text_block style=”style_1.png” align=”left”]There are standard rules used by all of the Hollywood studios for screenplays. These rules are the clearest, cleanest way to tell a visual story. The Script Chart is a compilation of all these screenwriting golden rules, superimposed on Aristotle’s three act structure. It is also broken down into 10 page sections (what the agents look for in Hollywood) and it is broken down by page number.

The areas of importance occur exactly where they should be in the script according to the page numbers at the top; from pages 1 to 120. The front of the chart is the Story Guide and on the back are full color coded descriptions that match the outline on the front.[/text_block] 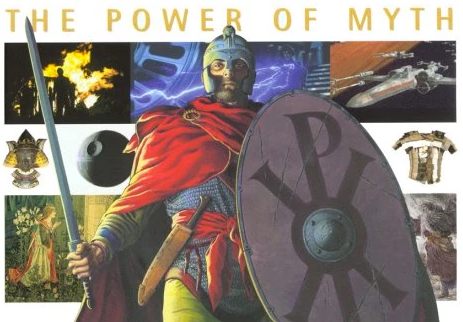 [text_block style=”style_1.png” align=”left”]This chart describes the ancient power of myth in detail as it applies to all stories in the hero’s journey model.[/text_block]
Add Element 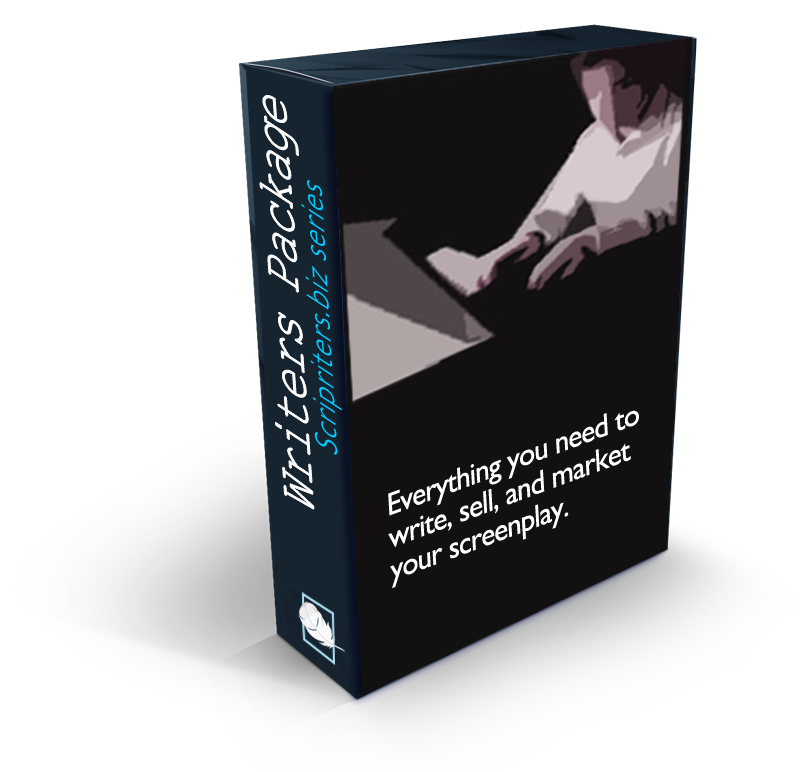 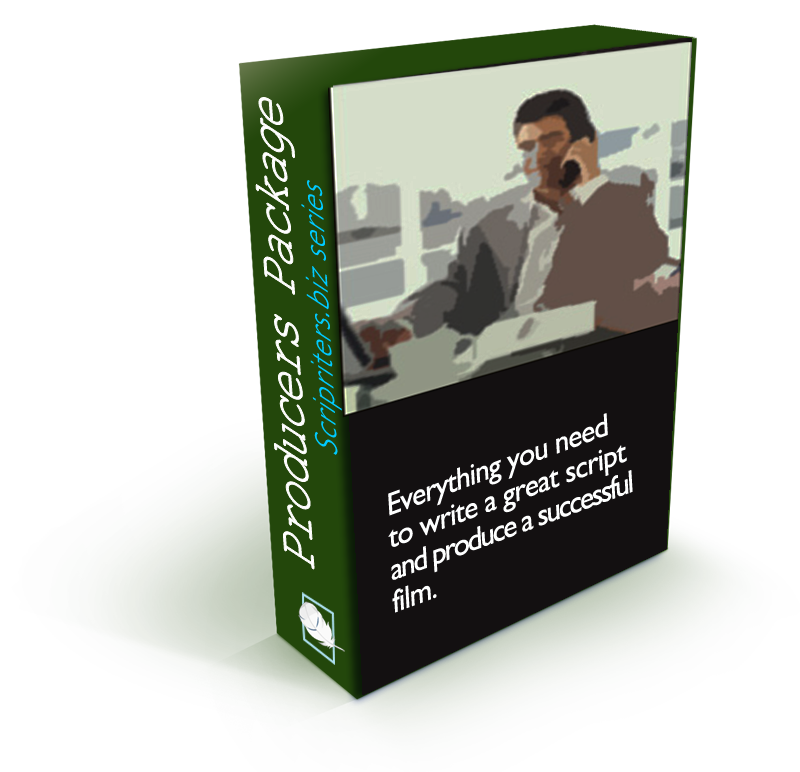 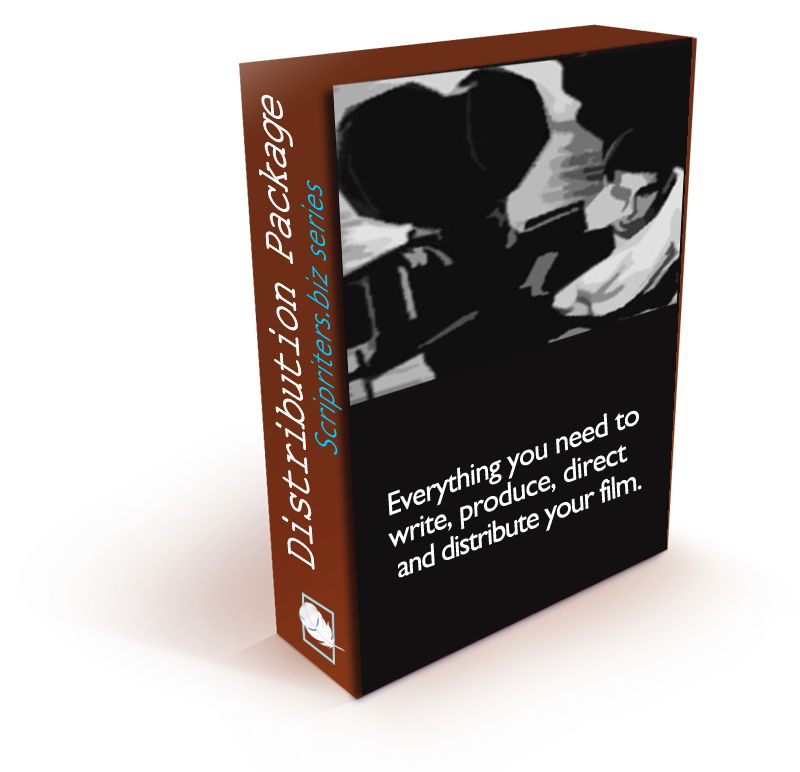 Everything you need to write,
produce, and distribute
your film 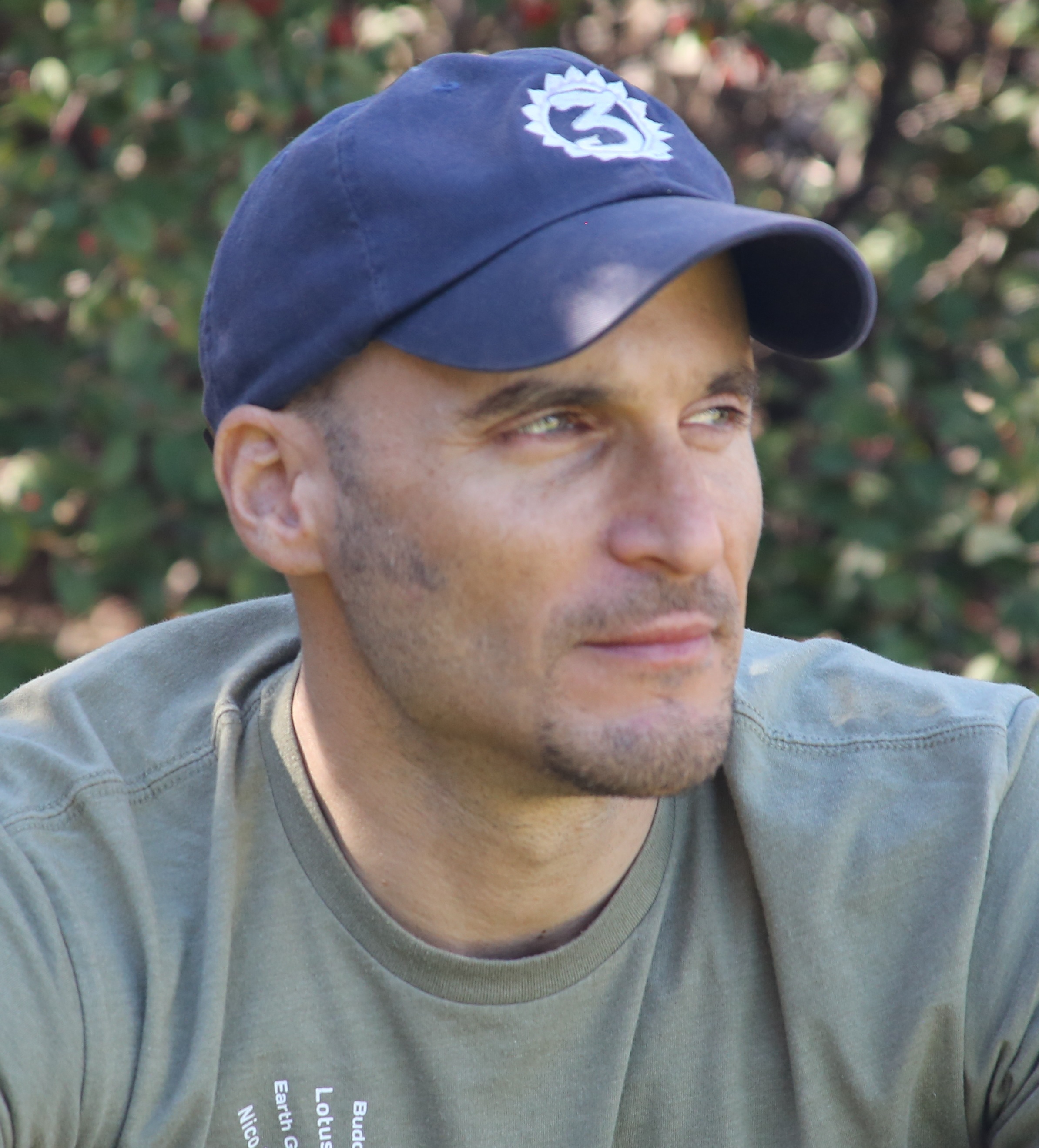 Michael Perlin is an author, speaker and independent filmmaker. He created the popular metaphysical  film, “3 Magic Words” in 2010 which he wrote, produced and directed on a shoestring budget. The film had its big Hollywood Premiere at the Harmony Gold Theater and sold out all 400 seats the day before the event. He finished the final director’s cut edit of the film to meet the deliverable requirements on a laptop at Starbucks to land a Warner Bros. Digital Distribution Deal. 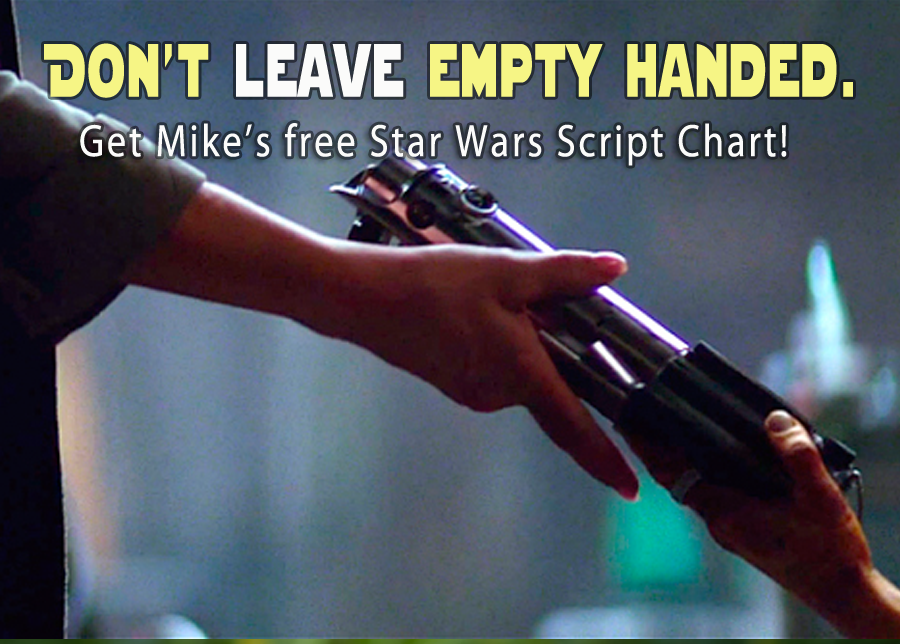